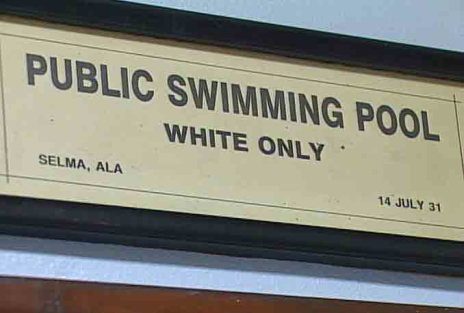 Translation: “According to The Commission for Promotion of Virtue and Prevention of Vice; passing coffee to women is not allowed.

When I saw this post over at Lalla Mona’s blog, I remembered Martin Luther King’s words. To her and everyone out there who aspires to reform this country, I want to say: don’t worry, you are not alone, and we shall overcome.

43 thoughts on “We Shall Overcome”