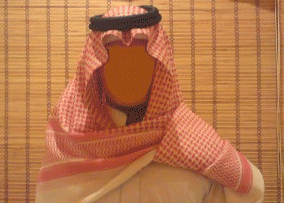 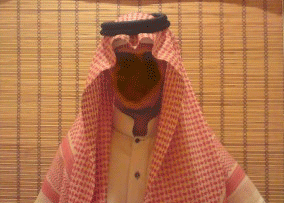 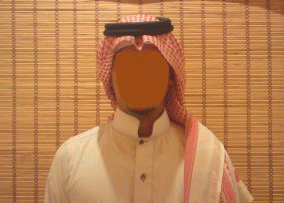 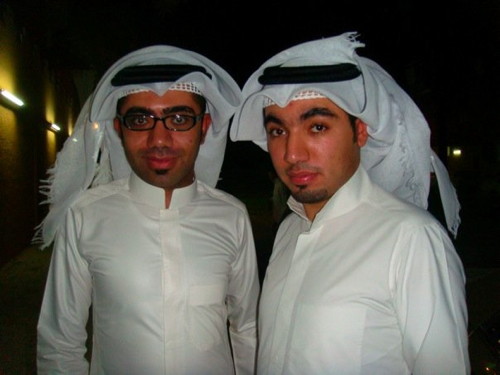 As people in Saudi Arabia are usually dressed either in black — for women — or white — for men —, I usually try to appreciate the moments when I’m abroad and enjoy the colorful clothes people wear, spending much of my free time walking down the streets and observing others.

That’s why I was glad to see my friend Faiza Ambah elegantly profiles Saudi fashion designer Yahia al-Bishri, the man who put color back in menswear here. His boldness also inspired others like Siraj Omar and Lomar Thobe to redefine the traditional Saudi garb. However, and from what I have seen, it seems that young Hjiazi men are embracing the new trend more than their counterparts in Najd, which is to be expected as people in the central area are more conservative.

Although I only wear a thobe occasionally as I prefer my casual outfit of jeans and t-shirts, I personally like the idea of updating the thobe with new styles and colors, and I plan to get myself one of those cool Lomar thobes in the near future. The problem is that they are relatively expensive, as their creators admitted, but I think it is worth getting them for special occasions.

How about you Saudi boys and girls? What do you think of those new cool thobes? Yay or Nay?